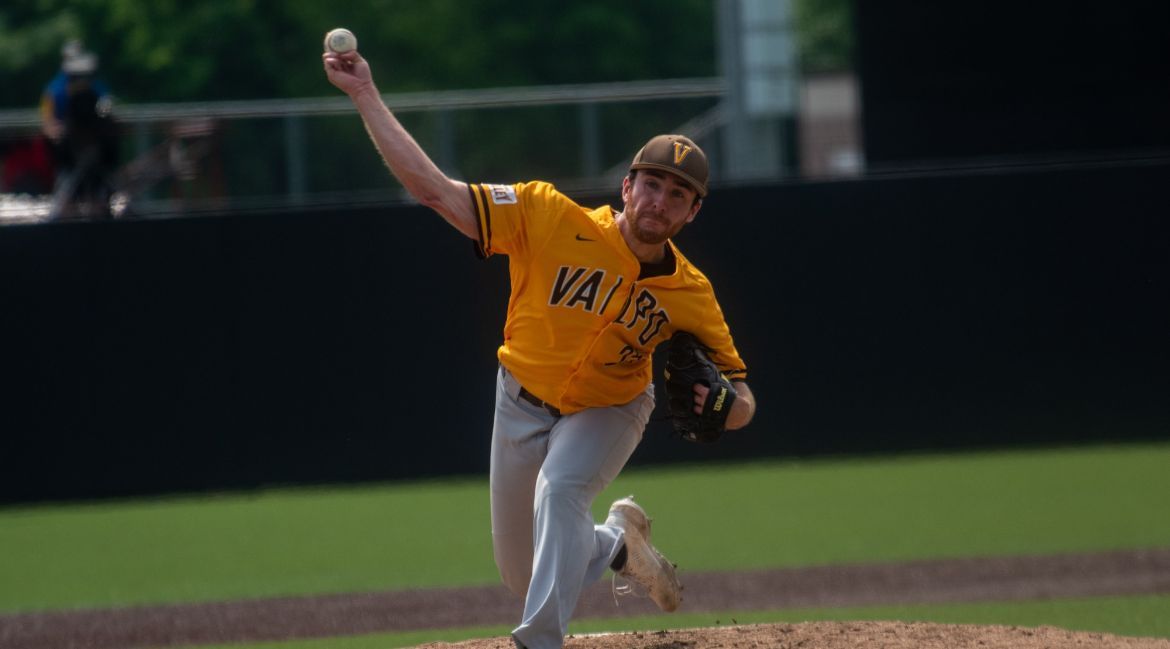 The Valparaiso University baseball team held the lead for much of the game on Saturday afternoon at Memphis, but the host Tigers scored three in the seventh to tie the game and pushed across the decisive tally in the bottom of the ninth to walk off with a 4-3 victory over the Beacons.

Valpo (0-2) and Memphis will close out the three-game series at 1 p.m. on Sunday. Links to live audio and stats are available on ValpoAthletics.com.