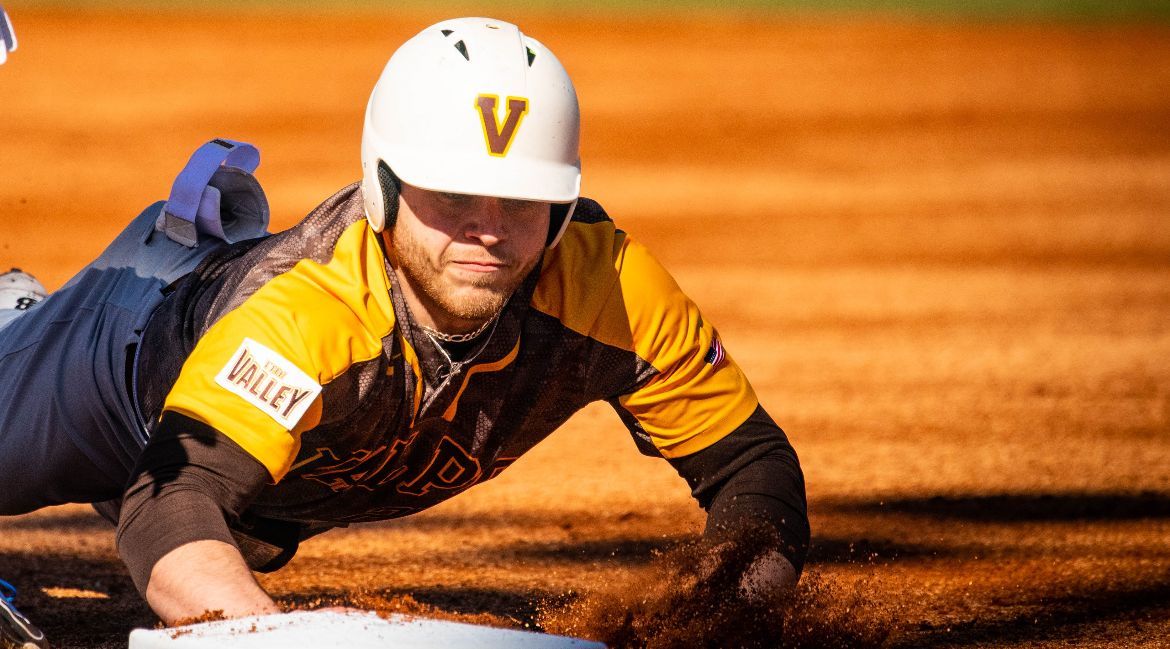 The Valparaiso University baseball team extended its winning streak to four in Game 1 of Friday’s doubleheader, but host Omaha bounced back with a victory in game two to earn the split. The Beacons prevailed 4-2 in the opener before the Mavericks took the second game by a 9-2 score.

Valpo (4-3) and Omaha will clash again on Saturday as Game 3 in the series is slated for noon. Links to live video, audio and stats are available on ValpoAthletics.com.