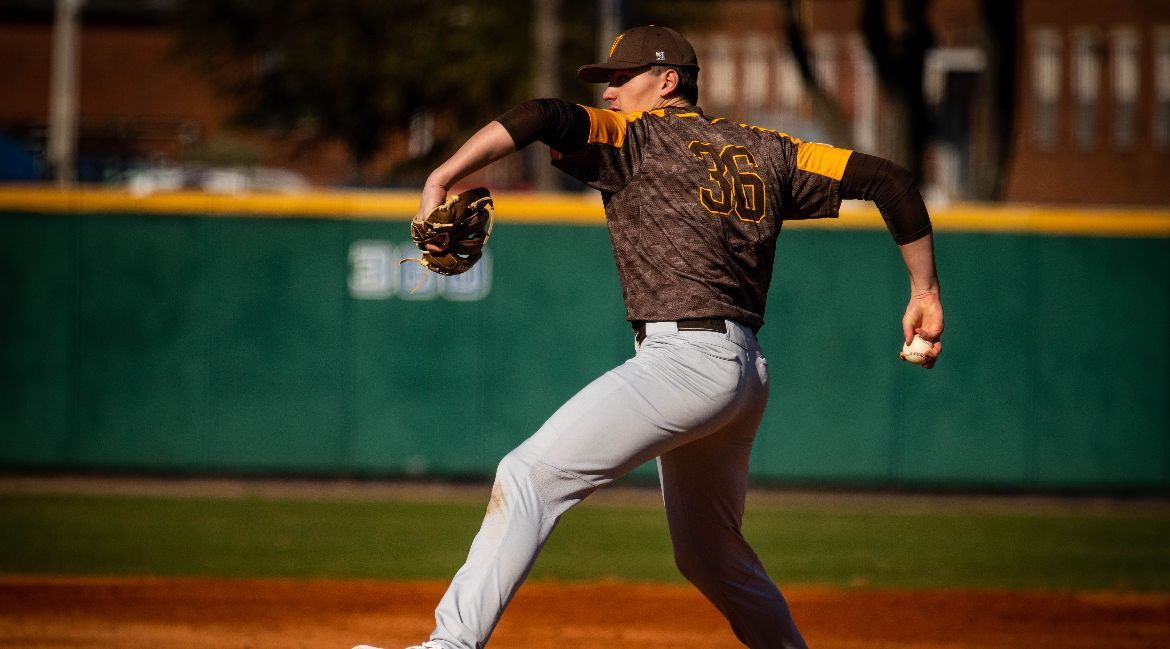 The Valparaiso University baseball team created more early-game scoring chances than host Southeast Missouri on Saturday afternoon in chilly Cape Girardeau, Mo., but the Beacons couldn’t fully capitalize on the opportunities in an eventual 9-1 setback. The defending Ohio Valley Conference champion Redhawks used a grand slam in the sixth to change the game’s complexion. Valpo faced the challenge of taking on a top-50 RPI foe that recorded its ninth straight win and improved its record to 11-1 behind a potent offense.

Valpo (5-4) and SEMO will close out the three-game series with a doubleheader on Sunday. Links to live audio and stats are available on ValpoAthletics.com.