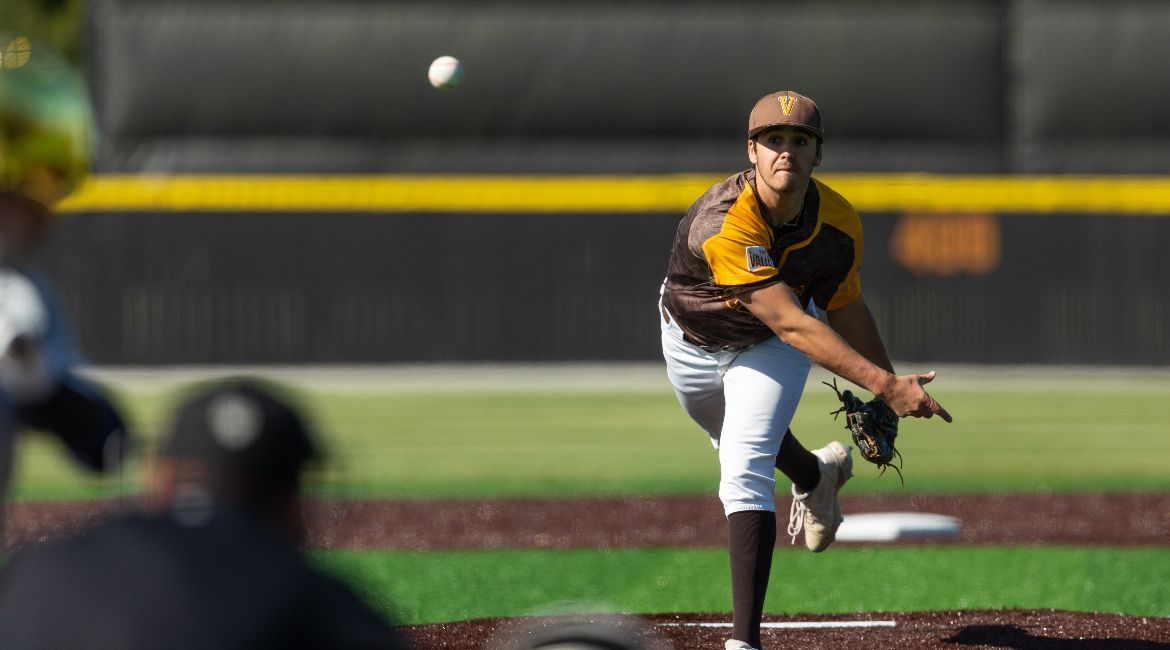 The Valparaiso University baseball team dropped the series opener with future Missouri Valley Conference foe Murray State 8-2 on Friday afternoon in Murray, Ky. The Racers put up crooked numbers in the third and fourth innings, while the Beacons were held scoreless until the sixth. Valpo’s Griffin McCluskey (Normal, Ill. / Normal Community) permitted just one run on one hit and one walk over three solid innings of relief.

Valpo (5-8) and Murray State will continue the four-game series with a doubleheader on Saturday beginning at noon. The games will air on ESPN+. Links to live video and stats are available on ValpoAthletics.com.