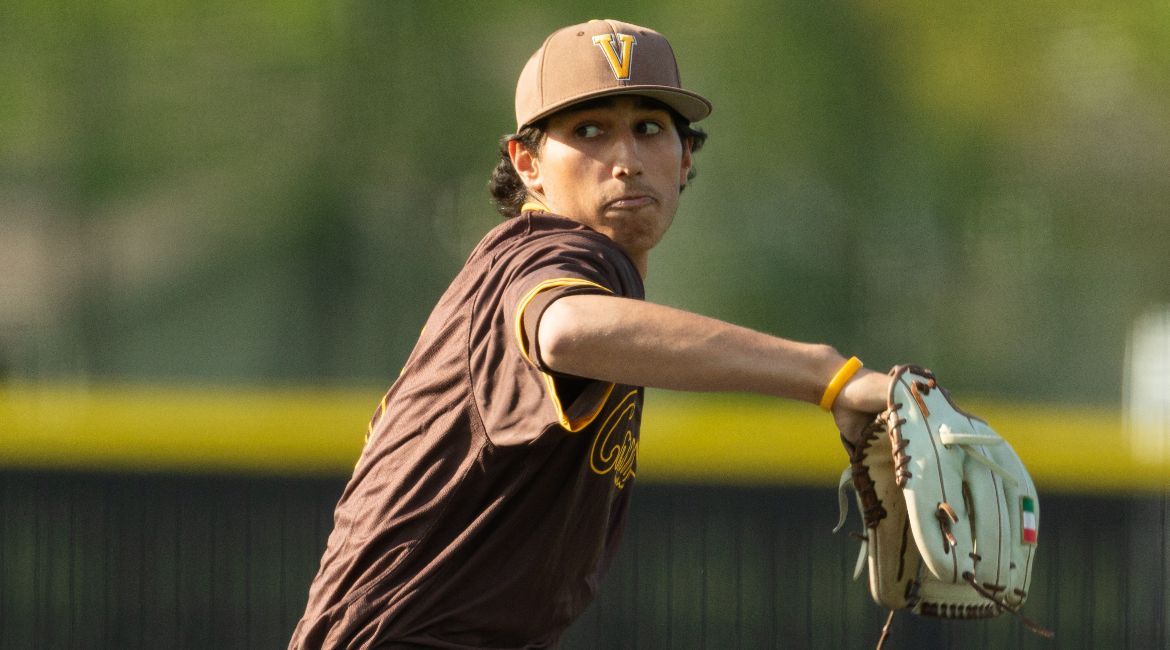 The Valparaiso University baseball team earned a four-game split against a Murray State team that entered the weekend with an unblemished home mark by notching a 6-1 victory in Sunday’s series finale at Reagan Field in Murray, Ky. The triumph came behind a stellar effort on the mound by left-hander Jake Miller (Chester, N.Y. / Don Bosco Prep), who earned the win with seven strong innings.

Weather permitting, Valpo (7-9) will open the home portion of the schedule on Wednesday at 3 p.m. vs. Milwaukee at Emory G. Bauer Field. The game will be broadcast on ESPN+, the first streamed home game in program history.