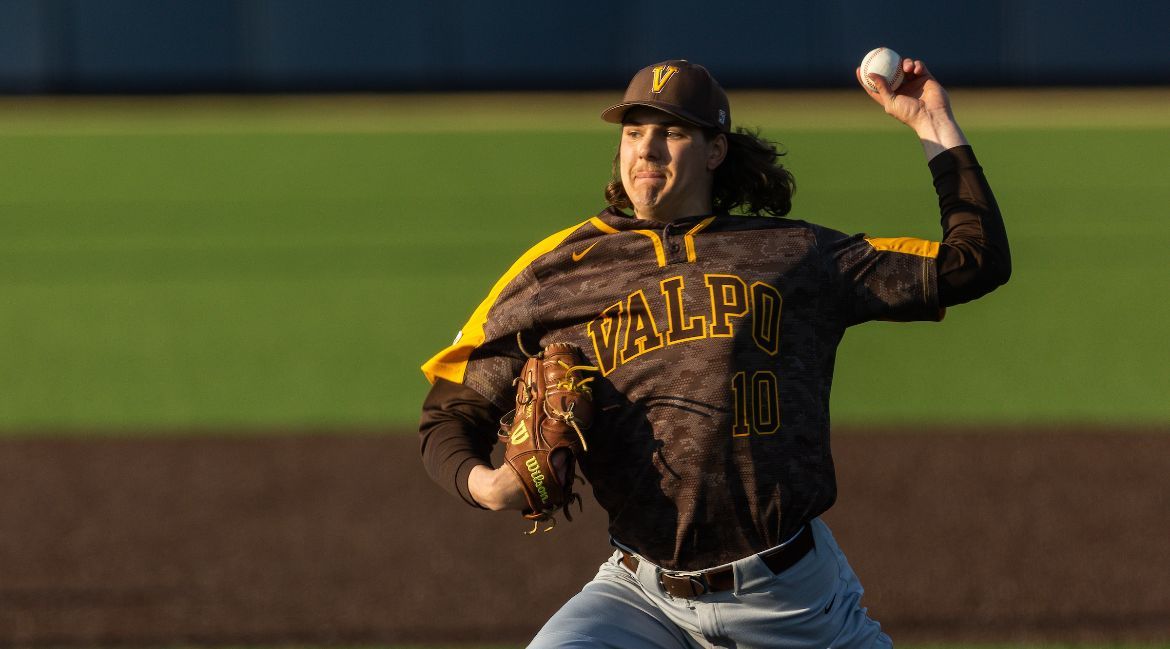 The Valparaiso University baseball team dropped both games of a doubleheader to host Milwaukee at Franklin Field in Franklin, Wis. on Tuesday. The Panthers edged the Beacons 3-2 in the opener before earning an 8-3 victory in the nightcap. This marked Valpo’s final day of baseball prior to the start of the Missouri Valley Conference slate.

Valpo will open Missouri Valley Conference play with a three-game home series against Indiana State at Emory G. Bauer Field. All three games will air on ESPN3. The series is slated to commence at 3 p.m. on Friday. As always, stay tuned to ValpoAthletics.com and @ValpoBaseball on Twitter for potential weather-related schedule updates.