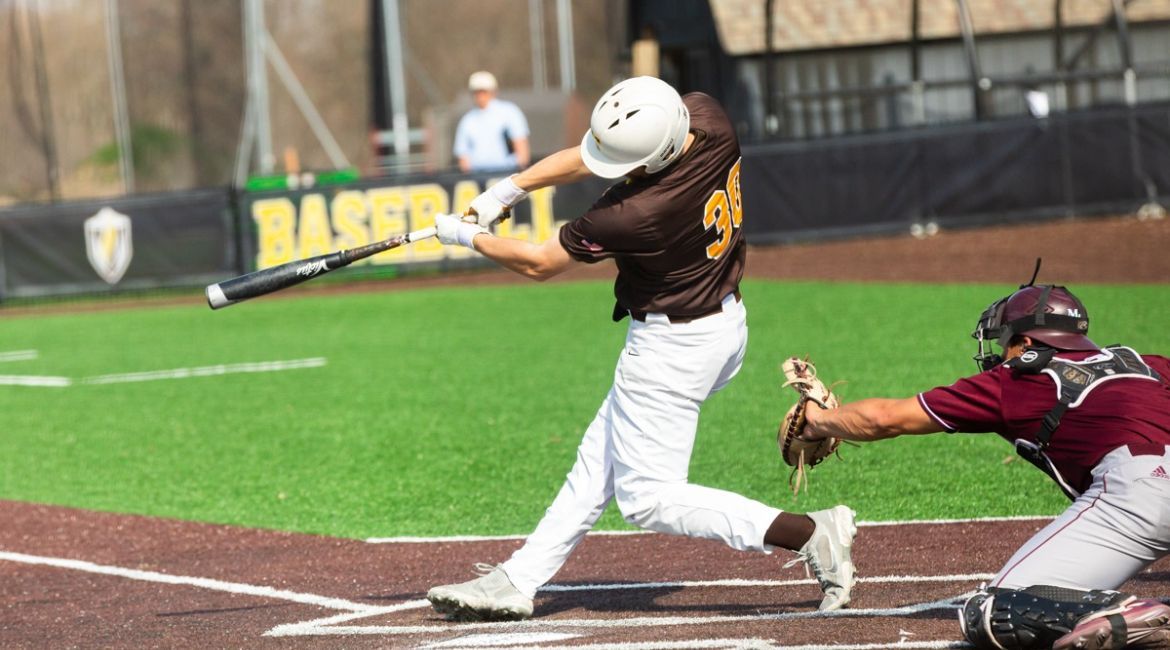 Brady Renfro drove in his 20th run of the season on Sunday.
Missouri State at Valparaiso | April 24, 2022

The Valparaiso University baseball team incurred a 6-1 setback to Missouri State in the finale of a three-game weekend series on Sunday afternoon at Emory G. Bauer Field. The game was halted in the bottom of the seventh due to lightning and rain and deemed an official game after a pair of 30-minute delays.