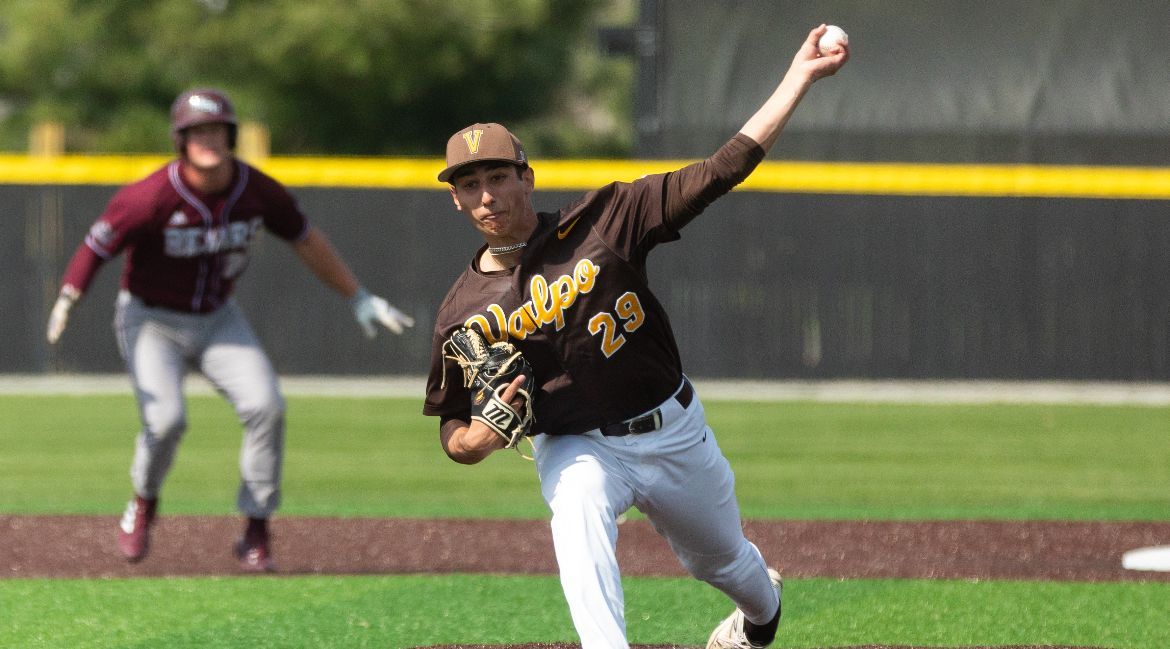 The numerous Valparaiso University baseball alumni who gathered as part of an alumni event at Saturday’s game had plenty of reason to cheer, as the Beacons put up crooked numbers in three different innings to pull away late for an 8-2 victory over Bradley at Emory G. Bauer Field. Freshman Ryan Maka (Oak Forest, Ill. / Oak Forest) continued his all-out tear, launching his fourth home run of the series while finishing a triple shy of the cycle.

Valpo (15-29, 4-13 MVC) and Bradley will close out the three-game series on Sunday at 1 p.m. at Emory G. Bauer Field. The pregame Senior Day ceremony will begin at 12:40 p.m. A link to live stats is available on ValpoAthletics.com.