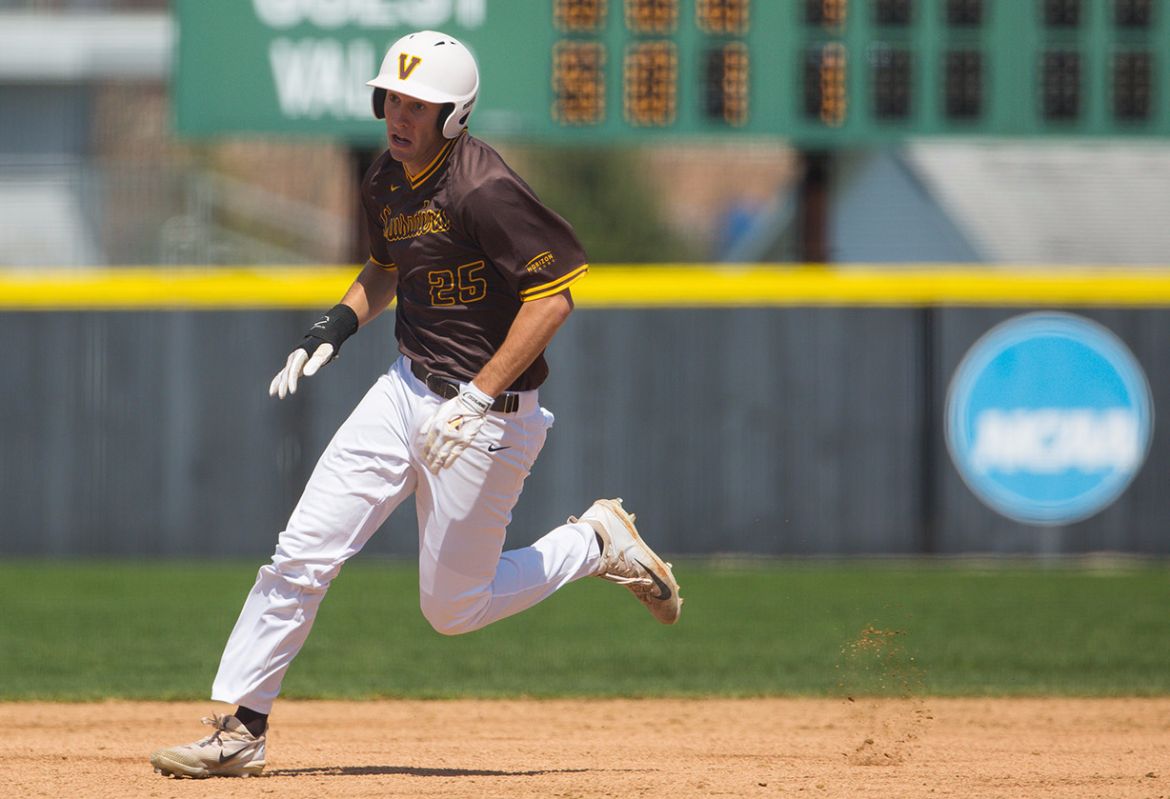 It wasn’t easy by any means, but the Valparaiso University baseball team pulled off a doubleheader sweep of Northern Kentucky at Emory G. Bauer Field on Saturday. Both games saw the Crusaders build sizeable leads, then hold on for dear life in exhilarating victories. Valpo picked up an 8-7 win in Game 1, before winning the nightcap 10-9.

The Crusaders and Norse will round out the three-game set on Sunday afternoon with the first pitch slated for 1 p.m. Grant Inman is scheduled to pitch for Valpo, while Northern Kentucky sends Pat Kelley to the mound. The game can be heard on 95.1 FM Valparaiso, WVUR with David Horak providing play-by-play and Ethan Leach adding color commentary. Links to live audio and stats are available on ValpoAthletics.com.