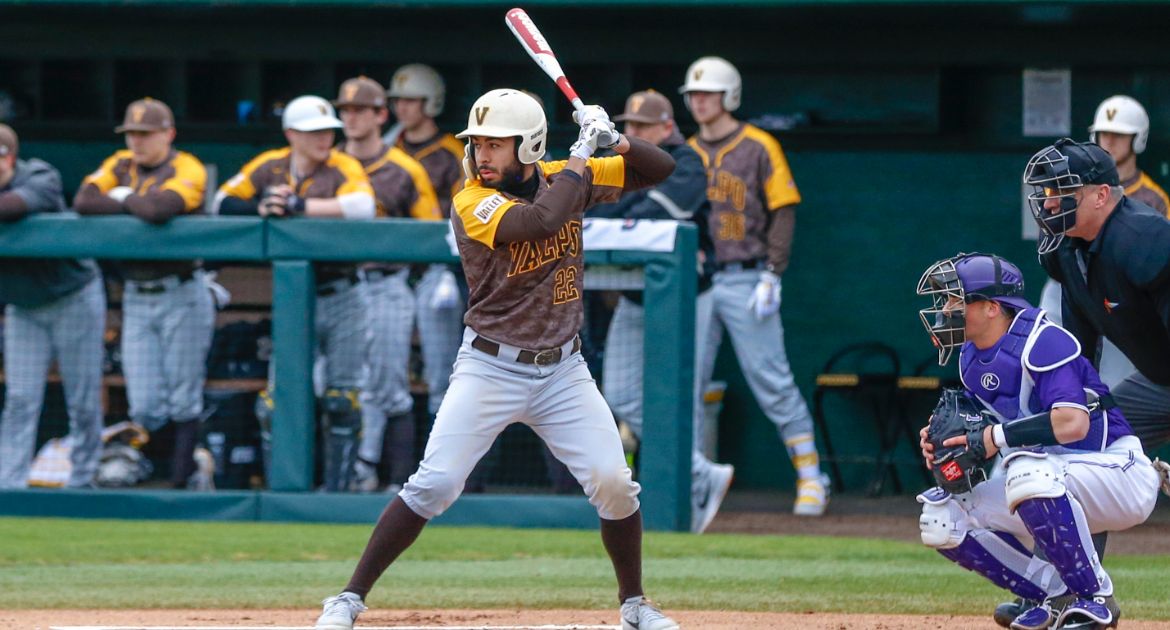 The series finale between Valpo and Lipscomb is slated for Sunday afternoon at Dugan Field. The game is scheduled to begin at 1 p.m. CT with freshman Colin Fields making his collegiate debut on the mound for Valpo. A Facebook Live video feed will be available courtesy of Lipscomb Athletics. Links to live video and stats are available on ValpoAthletics.com.