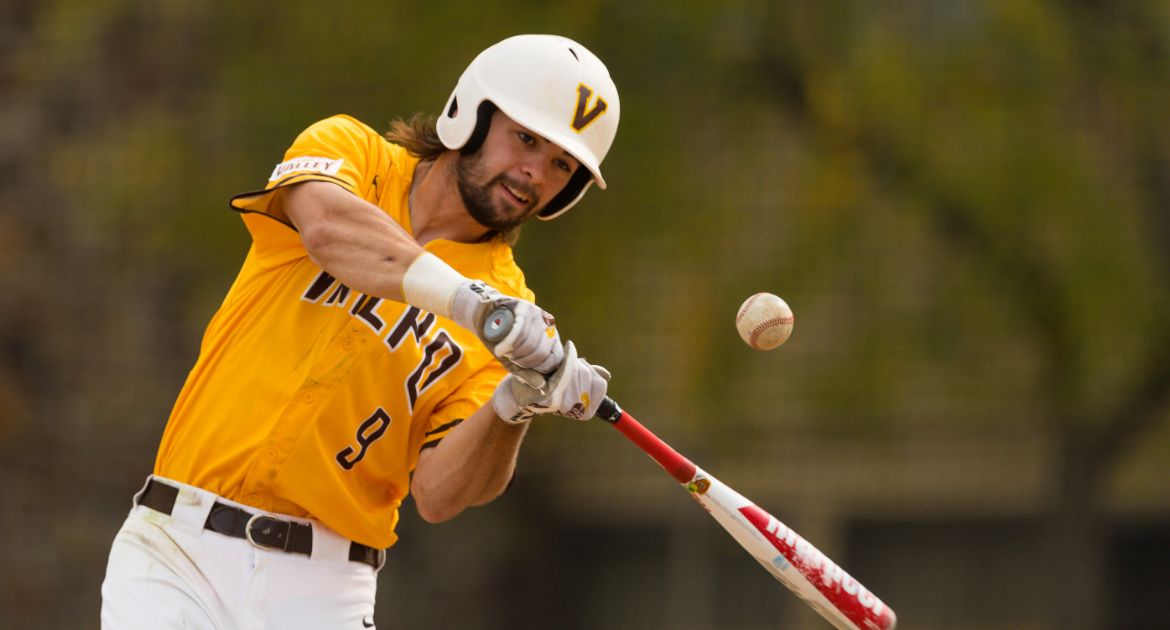 The Valparaiso University baseball team held a 1-0 lead as late as the fifth inning, but No. 3 Louisville gained the advantage with three in the fifth and put the game away with three more in the eighth for a 6-1 victory on Saturday afternoon at Jim Patterson Stadium. Kevin Barry (Bartlett, Ill. / South Elgin) took advantage of his first action of the season, notching two hits and driving in Valpo’s lone run of the day.

Valpo (1-4) will round out the series with No. 3 Louisville on Sunday at noon CT in Louisville, Ky. The game will again be broadcast on ACC Network Extra with links to live video, audio and stats available on ValpoAthletics.com.