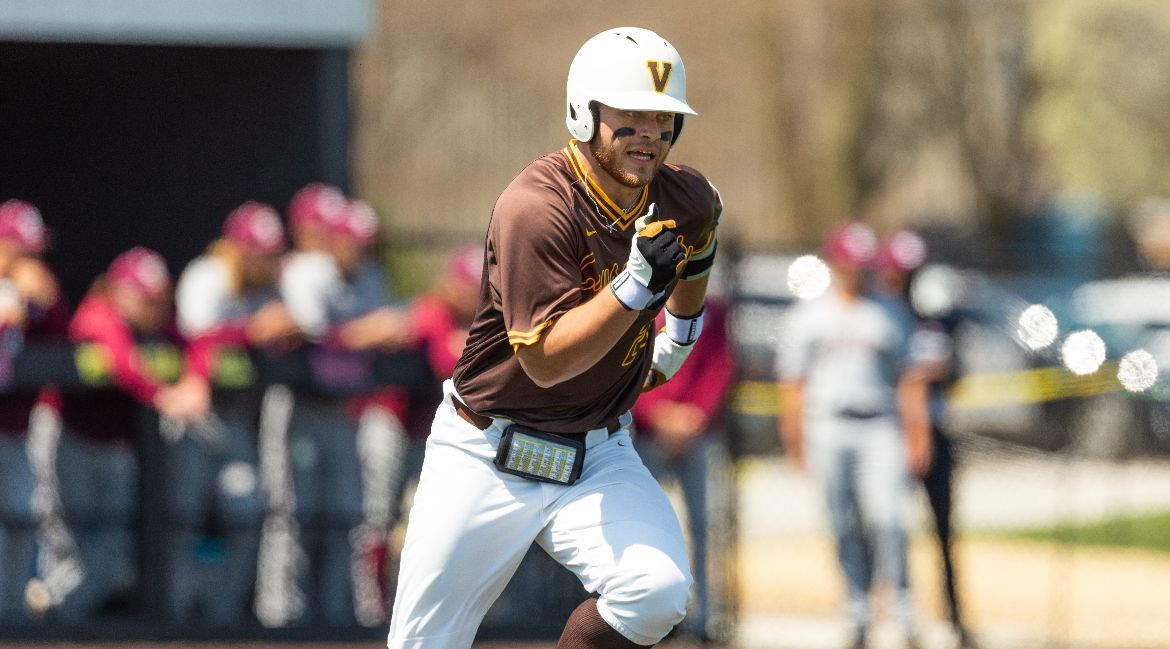 Next Up in Valpo Baseball: The Valparaiso University baseball team will host a nationally-ranked opponent at Emory G. Bauer Field on Tuesday as Notre Dame comes to town for Valpo’s lone home nonconference contest of the 2021 campaign. Valpo will look to continue its home success and build upon its 6-2 mark over its first eight outings on the new turf.

Last Time Out: Valpo garnered a road split at Missouri Valley Conference foe Bradley over Mother’s Day weekend as the two teams split doubleheaders on both Friday and Saturday, cramming the entire four-game series into 26 hours as Mother Nature wreaked havoc on the initial schedule. Valpo pitched its way to a 2-1 win in the nightcap of Friday’s twinbill before bouncing back from a narrow 3-2 defeat in Game 3 of the series by blitzing the Braves 10-3 in Saturday’s series finale. Steven Fitzsimmons hit a team-high .438 during the four-game set.

On the Air: The game will be broadcast on the Valpo Sports Network, 95.1 FM Valparaiso. Garrett Willis will have the call. Links to live audio and stats are available on ValpoAthletics.com.

Schmack in the Record Book: Valpo head coach Brian Schmack moved into sole possession of fourth place in the Valpo record book for career wins by a skipper with the May 7 victory at Bradley. He surpassed Rick Ferchen (1982-1987), who is now fifth with 147 career wins. Entering Tuesday’s game vs. Notre Dame, Schmack needs one more win to join Paul Twenge (1988-2006), Emory G. Bauer (1954-1981) and Tracy Woodson (2007-2013) as the only head coaches in Valpo history to reach the 150-win milestone.