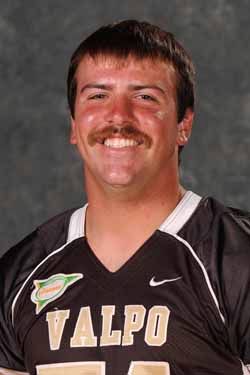 2014: Appeared in six games for the Crusaders...served as an offensive lineman on one of the best O-lines in FCS football...named to PFL Academic Honor Roll.

Personal: Brian is the son of Ray and Karen Lang ... major is accounting.