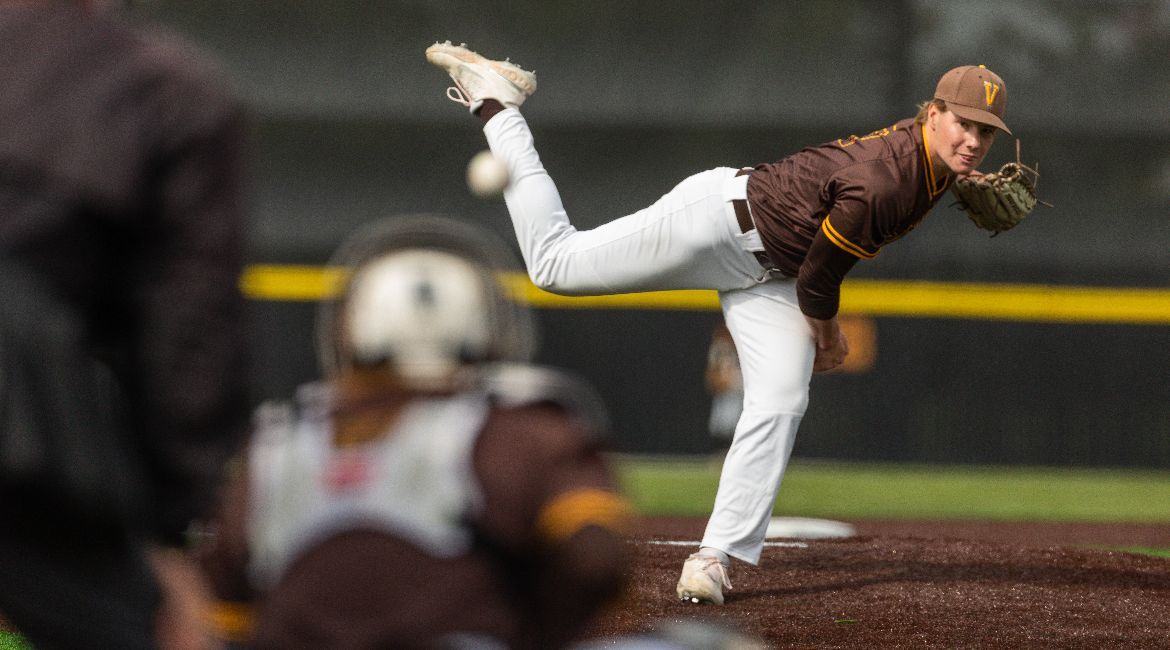 Next Up in Valpo Baseball: The Valparaiso University baseball team will look to capture its third straight home series win this weekend as Evansville comes to town for a four-game set. This will mark the final home series of the season as Valpo plans to celebrate its seven-player senior class between games of Saturday’s doubleheader with an on-field ceremony. A series win this weekend would allow Valpo to win every home series this season. However, every weekend presents a challenge in The Valley, one of four conferences in the nation with all of its teams in the Top 175 of the RPI, joining the ACC, Big 12 and SEC.

Last Time Out: Valpo pushed No. 8 Notre Dame to the brink of an upset on Tuesday in midweek action, but eventually fell 7-4 after the Fighting Irish rallied for seven in the eighth. Griffin McCluskey twirled a gem, permitting just one hit over six scoreless innings against an elite offense. Valpo led in the sixth inning or later in all three meetings with the nationally-ranked Fighting Irish this season, but in all three cases Notre Dame pulled out the victory.

On the Air: The Friday and Saturday games are scheduled to be broadcast on 95.1 FM Valparaiso, WVUR, the Valpo Sports Network. Links to live audio and stats will be available on ValpoAthletics.com.

Series Notes: Valpo owns a 38-21 lead in the all-time series with Evansville including a 3-3 mark in Missouri Valley Conference play. The road team has won both Valley series between these two teams as Valpo traveled to the southern portion of the state for a series win in 2018 before the Purple Aces invaded Emory G. Bauer Field by winning two of three in 2019. These two old foes have been matching up since the 1948 campaign.

Senior Salute: This year’s senior class features four players who have been staples in the program for the last five seasons after making immediate impacts as freshmen in 2017. This will mark the final home weekend for the veteran quartet of RHP Jon Tieman, RHP Easton Rhodehouse, OF Steven Fitzsimmons and OF Riley Dent. In addition, Valpo will recognize LHP Josh Currier, a senior in his fourth year in the program; SS Damon Jorgensen, who is in his third year at Valpo after transferring from Coffeyville; and OF Jonathan Temple, who is in his second season with the Brown & Gold after transferring from Modesto JC.

Schmack in the Record Book: Valpo head coach Brian Schmack moved into sole possession of fourth place in the Valpo record book for career wins by a skipper with the May 7 victory at Bradley. He surpassed Rick Ferchen (1982-1987), who is now fifth with 147 career wins. Entering this weekend’s series vs. Evansville, Schmack needs one more win to join Paul Twenge (1988-2006), Emory G. Bauer (1954-1981) and Tracy Woodson (2007-2013) as the only head coaches in Valpo history to reach the 150-win milestone.