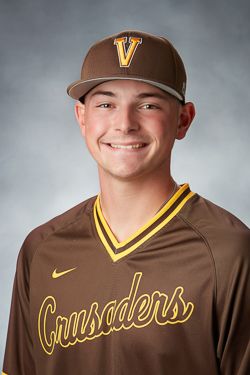 2020: Started all 16 games and was third on the team in batting average during the COVID-19 shortened season… Was third on the team with 13 hits including two extra-base knocks and tied for the team lead with seven RBIs… Drew six walks and was hit by a pitch once… Had a hit in nine of his first 10 games… Had two multi-hit outputs – March 7 at Georgia Southern and March 10 at Alabama State.

Before Valpo: Was the Region IV Player of the Year at Triton.