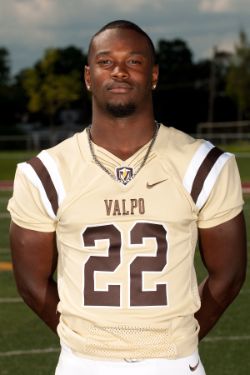 2016: Played in six games during his sophomore campaign... Made two tackles, one unassisted... First career tackle came on Oct. 8 against Drake, second came on Nov. 5 at Dayton.

Personal: Kyle is the son of Karlton and Kenya Dye ... major is exercise science.