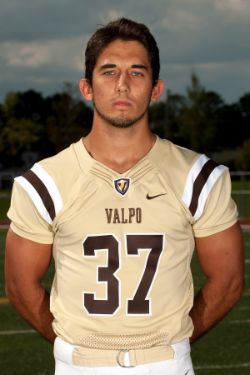 2016: Appeared in three games during his freshman season... Made his collegiate debut on Sept. 17 against Trinity International.

Personal: Son of Rik and Amy Farwick ... major is business.