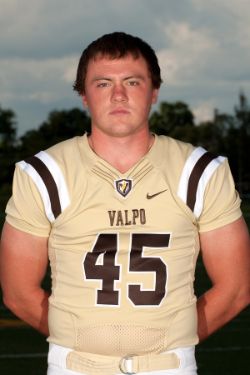 2015: Did not see action for the Crusaders ... member of PFL Academic Honor Roll.

2013: Did not appear for the Crusaders...named team's Offensive Prep Player of the Week in Week 1.