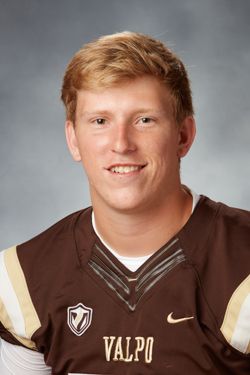 Personal: Son of Tiffany and Aaron Christian… Has one sister, Madison… Born on Nov. 22, 2000… Majoring in engineering.