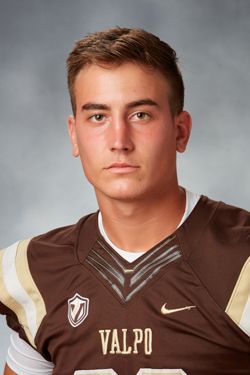 2018: Appeared in nine games and made 12 tackles (four solo)… Had four tackles on Sept. 29 vs. Davidson, then followed it up with a season-high five on Oct. 6 at Dayton.

2017: Played in six games as a freshman, making his debut in the Sept. 9 season opener at Montana... Had four tackles and three solos for the season... Three of his tackles (two solos) game in the opener against the Grizzlies... Notched his final tackle in his last game of the year, Oct. 7 at Campbell.