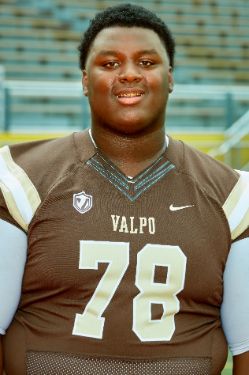 Prep: A two-year letter winner for the Commanders ... team captain as a senior ... named an NFFCA All-Star ... also earned two letters in track and field ... ranks seventh in program history in the discus.