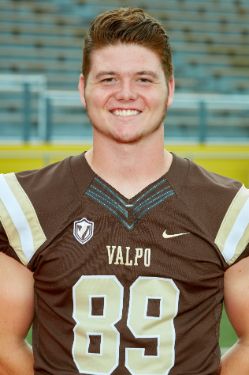 Fall 2021: Named the team’s Most Inspirational Player for a second consecutive season... Named to the Academic All-PFL Second Team... Played in nine games.