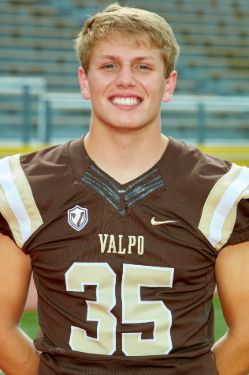 Fall 2021: Played in 10 games and totaled 40 tackles including 23 solos... Also notched 4.5 TFL, one sack, and one interception... Had a season-high eight tackles on Oct. 30 at San Diego... Recorded four tackles for loss on Nov. 6 vs. Presbyterian, tied for the 26th most nationally by an individual in a single game during the season... Had an interception in the Nov. 6 game vs. the Blue Hose.