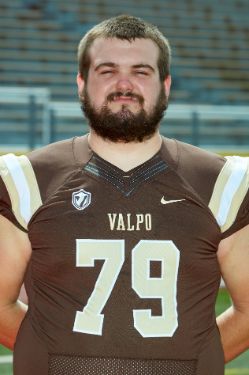 Personal: Son of Sean and Colleen Walsh... Father is a former member of the armed forces and current electrician... Has two sisters, Erin and Paige and one brother, Sean... Has five nieces and nephews... Majoring in marketing.