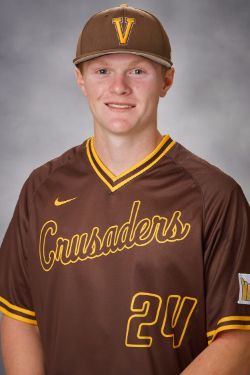 2018: Sat out his first season on campus with a medical redshirt.

Personal: Was a long snapper for his high school's football team... plays the drums... enjoys country music... Born on Feb. 27, 1997... Majoring in biology... Son of Kathy and John Forde.