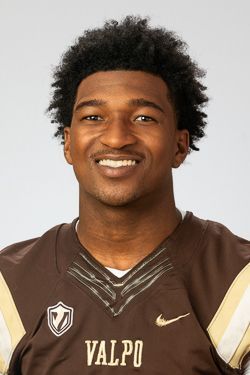 Fall 2021: Played in all 11 games and totaled 24 receptions for 290 yards and one touchdown... Caught a game-winning 30-yard touchdown pass with 1:05 remaining in Valpo’s 24-21 victory at Drake on Sept. 25... Had four receptions in each of the first three games of the season... Posted a season-high 57 receiving yards in the Nov. 20 season finale vs. Morehead State.

Spring 2021: Appeared in all six games… Had his first career reception for seven yards in the April 17 season finale vs. San Diego.