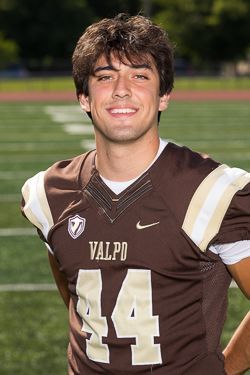 Fall 2021: Played in one game, making his collegiate debut with a kickoff on Sept. 18 vs. Dartmouth.