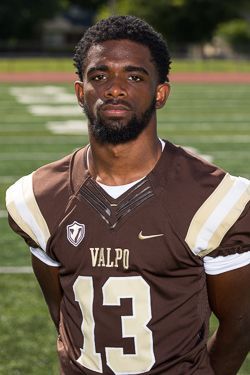 Fall 2021: Appeared in six games... Had five tackles including two solos... Had a season-high three tackles on Sept. 11 at North Dakota State.

Spring 2021: Saw action in all six games… Made his collegiate debut on March 13 at Butler… Made his first collegiate tackle on March 27 vs. Butler… Accrued a season-high six tackles on April 3 at Drake… Finished the season with nine tackles including seven solos.