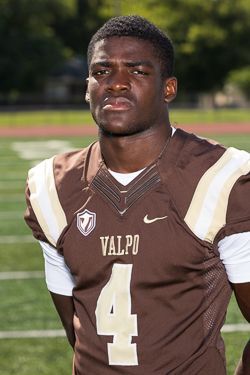 Fall 2021: Played in all 11 games and notched seven receptions for 84 yards... Had 10 tackles including eight solos on kick coverage, earning the team’s Special Teams Player of the Year honor... Had season highs in receptions (three) and receiving yards (51) on Nov. 13 at Butler including a 38-yard touchdown grab, his first career score.

Spring 2021: Made his collegiate debut in the March 13 season opener at Butler before missing the remainder of the season with an injury… Member of PFL Academic Honor Roll.

Personal: Son of Michael and Karen Ross… Has a brother, Michael, and two sisters, Sara and Rachael… Majoring in digital media.